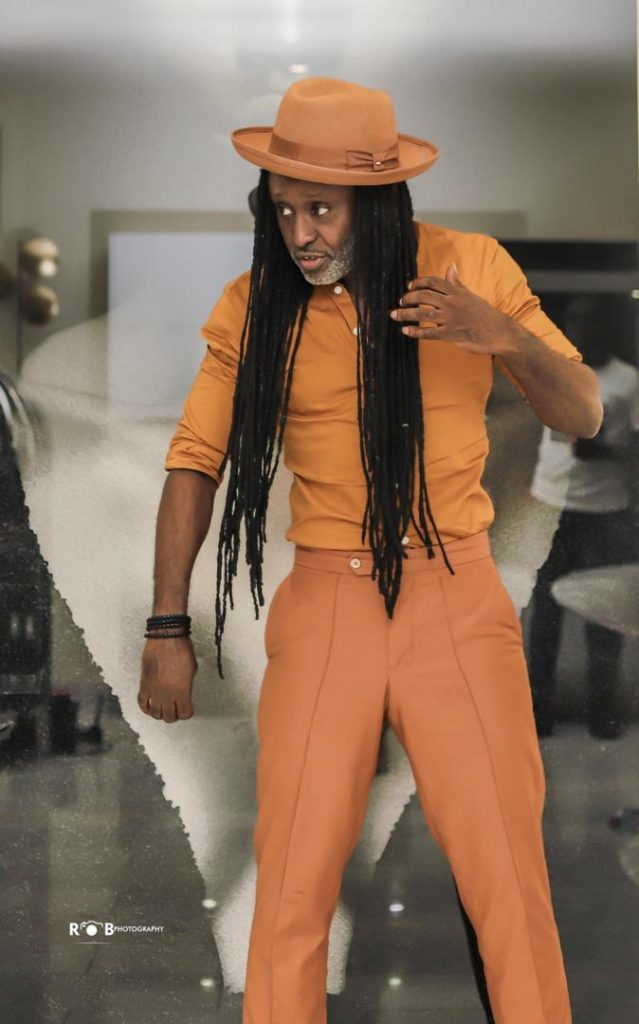 Born Reginald Yaw Asante Ossei is a Ghanaian rapper born in the United Kingdom. He spent his early days in Ghana, Kumasi to be precise. Affectionately called “The Godfather of Hip Life”, he spearheaded or pioneered one of Ghana’s original musical genres, Hip Life.

The story of Reggie Rockstone’s entrance into the African Music Scene dates back to 1994, when he returned from the West and was at the forefront of spearheading a new genre of music with the merging of Hip Hop and Ghanaian high life.

Hip Life, as the new genre was christened, became a haven for self-expression and self-acceptance allowing the youth to find their voices and express them to reach new heights never before seen on the Ghanaian and African landscape.

Reggie Rockstone has five (5) studio albums to his credit; Makaa Maka his debut album released in 1997, Me Ka and Last Show released in 2004. His current album, Reggiestration which he released in 2010 features Haitian artist, Jean Wyclef, Wanlov, D Black, 2 Face and many others.