CELEBRATION OF AN ICON 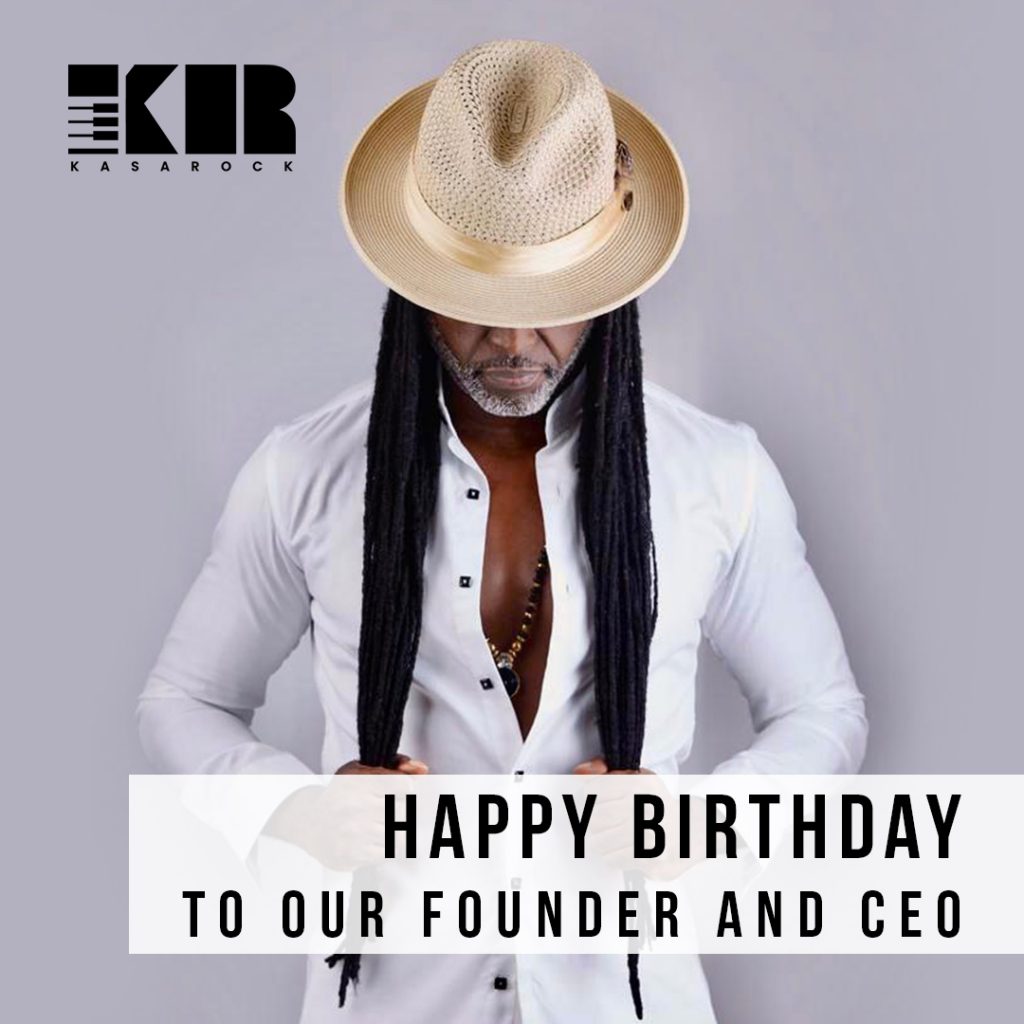 As music is integral to the fabric of Ghanaian culture and folklore, so is the name Reggie Rockstone synonymous and integral to the evolution of the music we so enjoy today. The story of Reggie Rockstone’s entrance into the African Music Scene dates back to 1994, when he returned from the West and was at the forefront of spearheading a new genre of music with the merging of Hip-Hop and Ghanaian Highlife.

Born Reginald Yaw Asante Ossei on the 11th of April in the United Kingdom, Reggie Rockstone spent his early days in Ghana, divided between Accra and Kumasi to be precise. Affectionately called “The Godfather of Hip-Life”, he spearheaded or pioneered one of Ghana’s original musical genres, Hip-Life. With this trail blazing path, has come numerous awards, citations and sumptuous endorsement deals that have filled his illustrious career.

Reggie Rockstone has five (5) studio albums to his credit. “Makaa Maka”, his debut album released in 1997, “Me Na Me Kae” (1999); “M3 Ka” released in 2000; “The Last Show” (2004). His last studio album under Reggie Rockstone was “REGGIESTRATION” which he released in 2010. It featured Haitian-American artist, Wyclef Jean, Wanlov The Kubulor, D-Black, Sena Dagadu and many others. In the celebration of his birth, we announce the digitization and modern availability of these albums that are a staple of Ghanaian music history and culture.

Please find the links to your favourite platforms and enjoy the genesis of the genre we love so much.