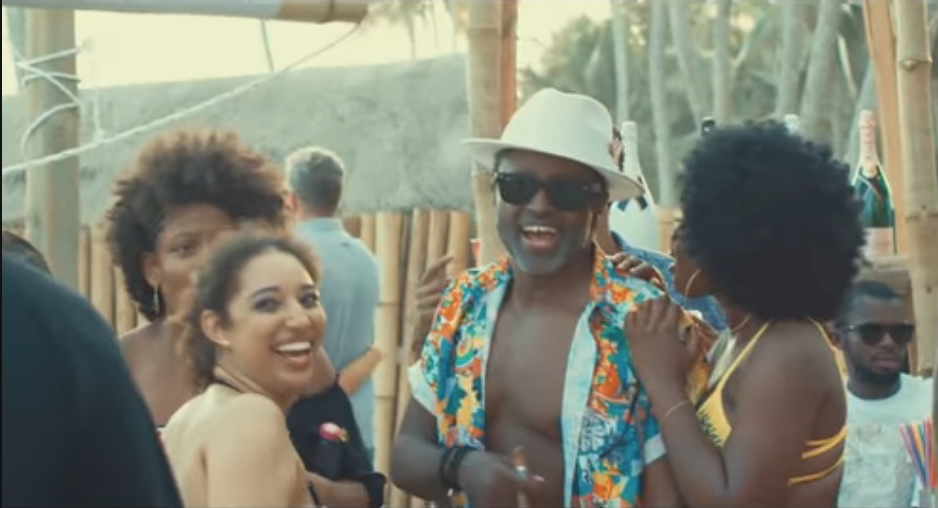 The Afro Fusion song with a beach side party concept was shot on location in Ghana by Twisted Eye Production.